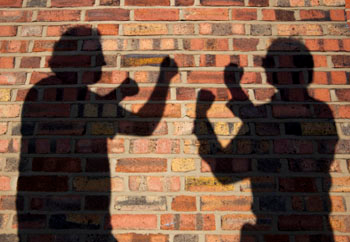 California Penal Code defines Assault as an unlawful attempt to cause a violent injury on another person and having the ability to do so.

What are the Penalties for Assault?:

Penalties for this violation may range from no jail time to six months in county jail or prison time is the case is filed as a felony.  There may also be fines of up to $1,000 or more.  Additionally, you may be required to partake in anger management classes or community service.

What are the Defenses to Assault Charges?

Because assault crimes don’t result in injury, a valid defense may be characterizing this as a “false accusation.” In that case, your attorney would try to persuade the prosecutor and the jury [if you get to trial] that the “victim” is lying.